As my mind is already dreaming of summer, yesterday I remembered how good the Attico SS18 presentation was. Giorgia Tordini and Gilda Ambrosio cleverly chose a Mongiardino-designed Milanese apartment to showcase the collection. The luxe maximalist feel of the clothes paired with the characteristic Mongiardino ‘all over pattern’ style was a match made in heaven. 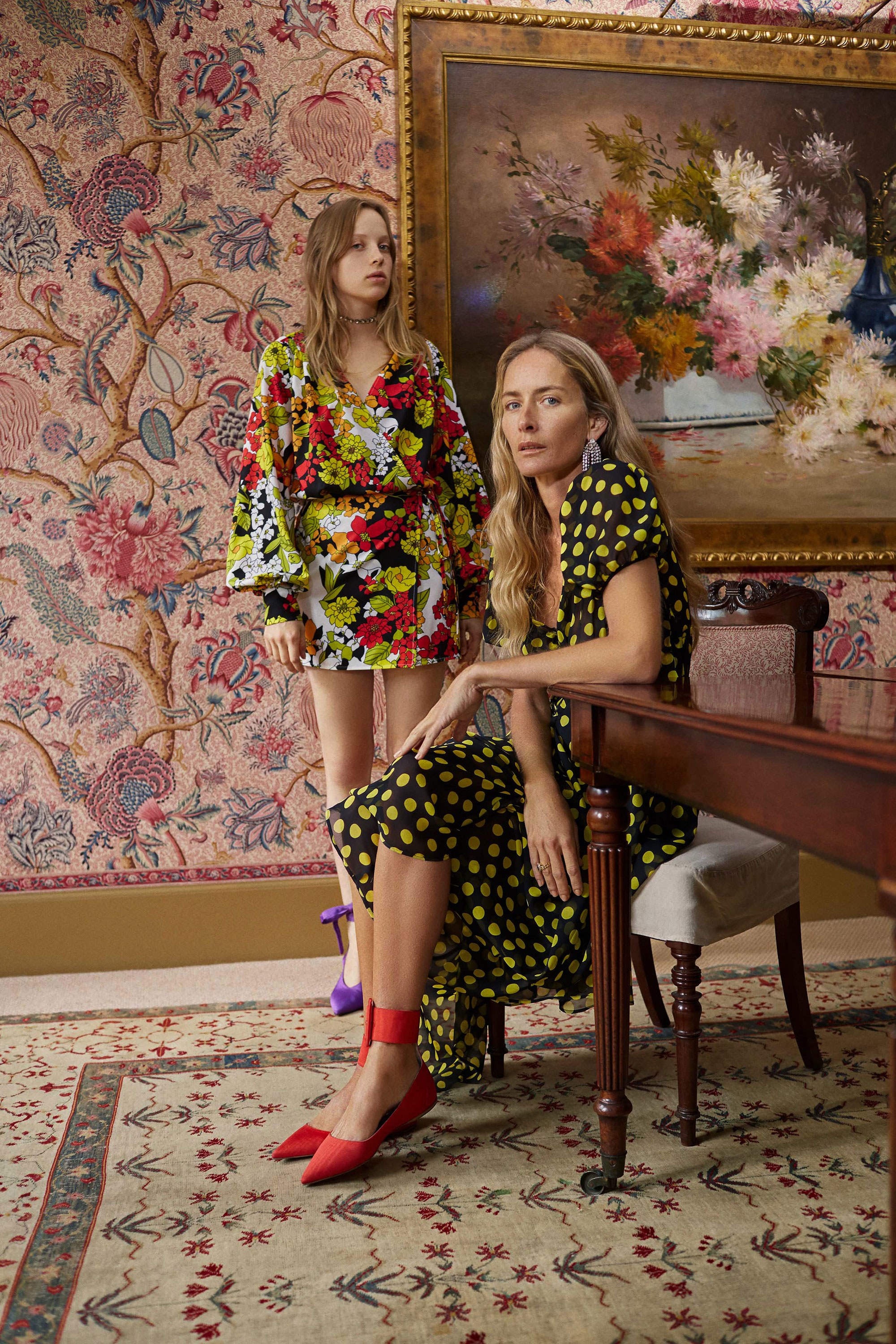 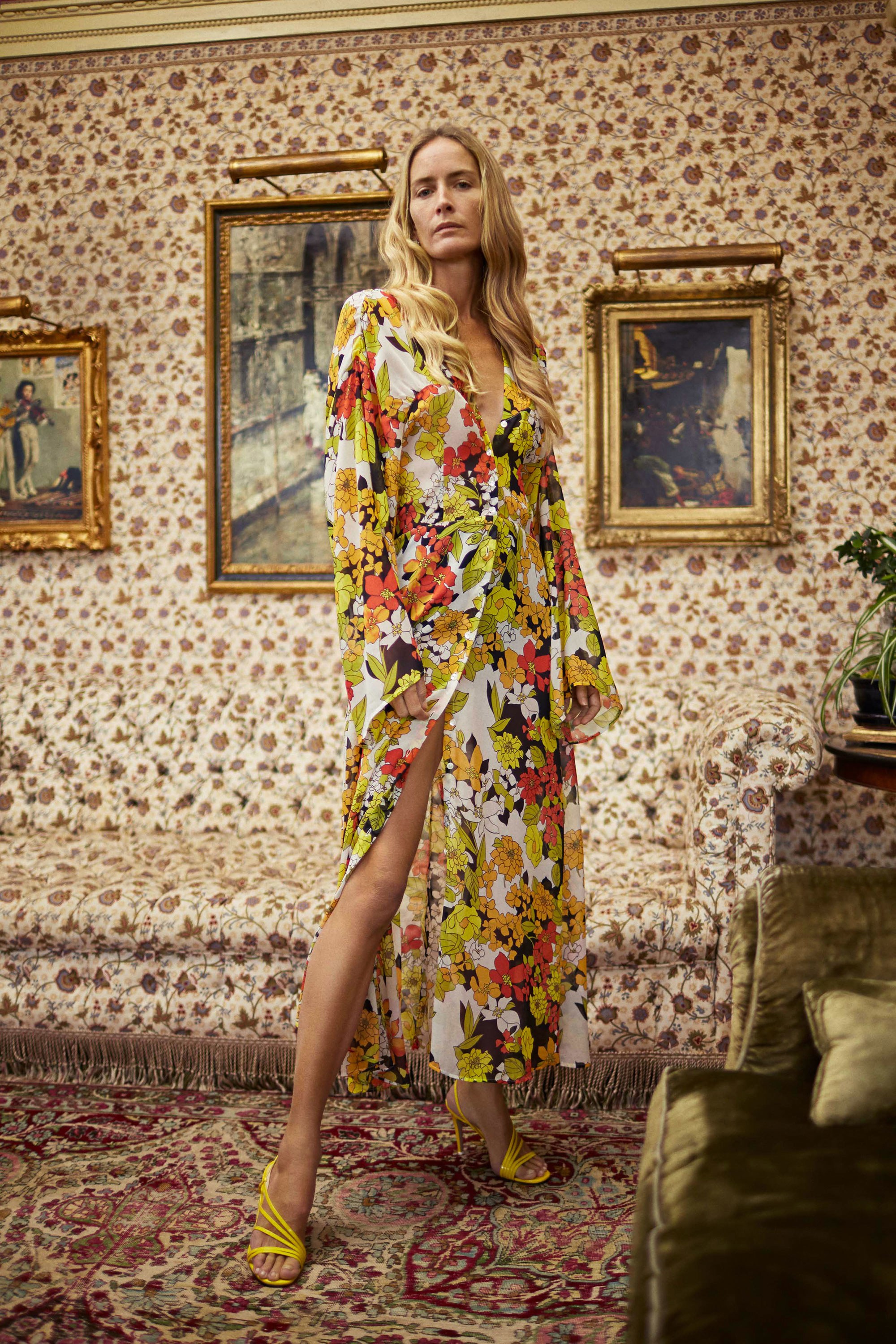 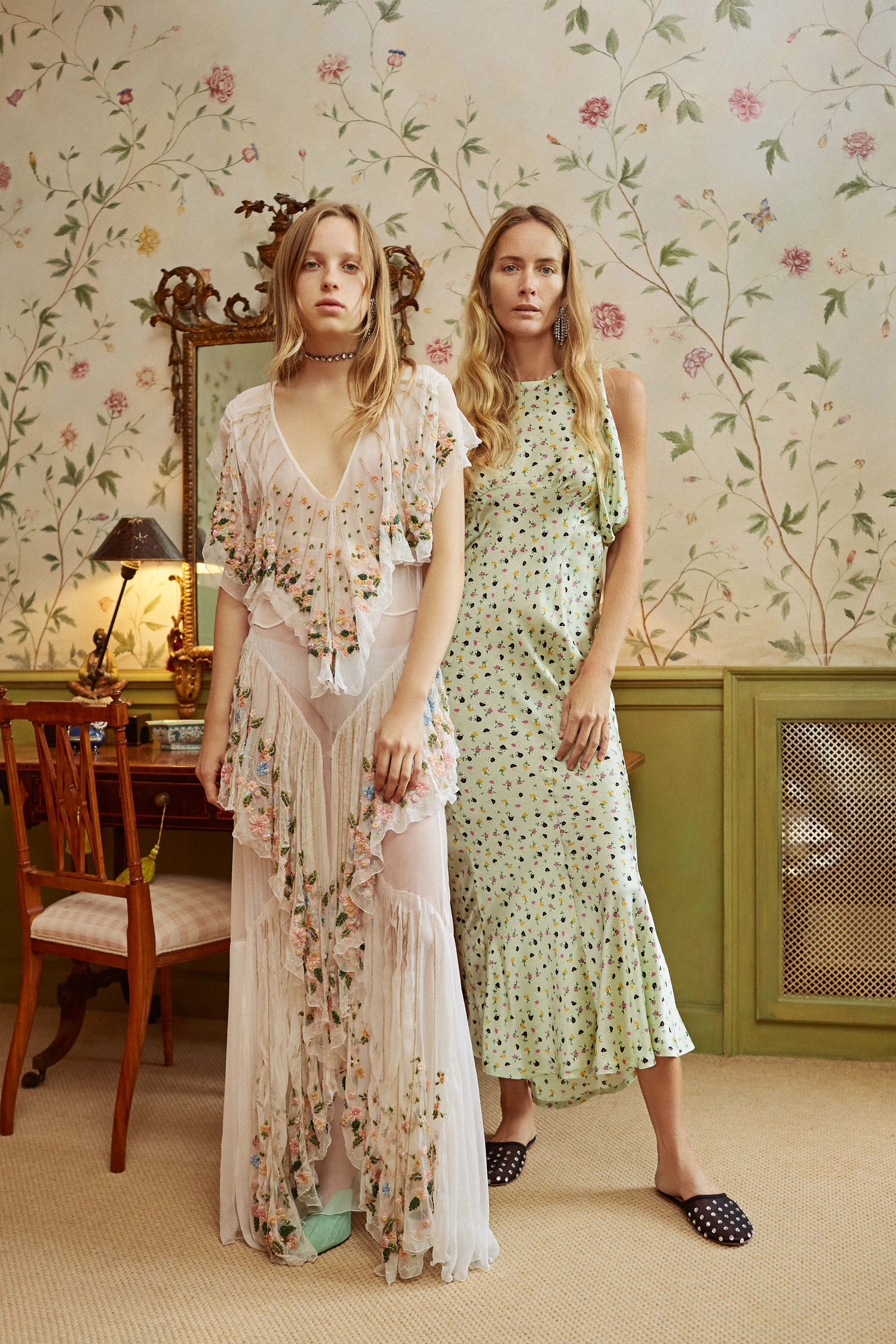 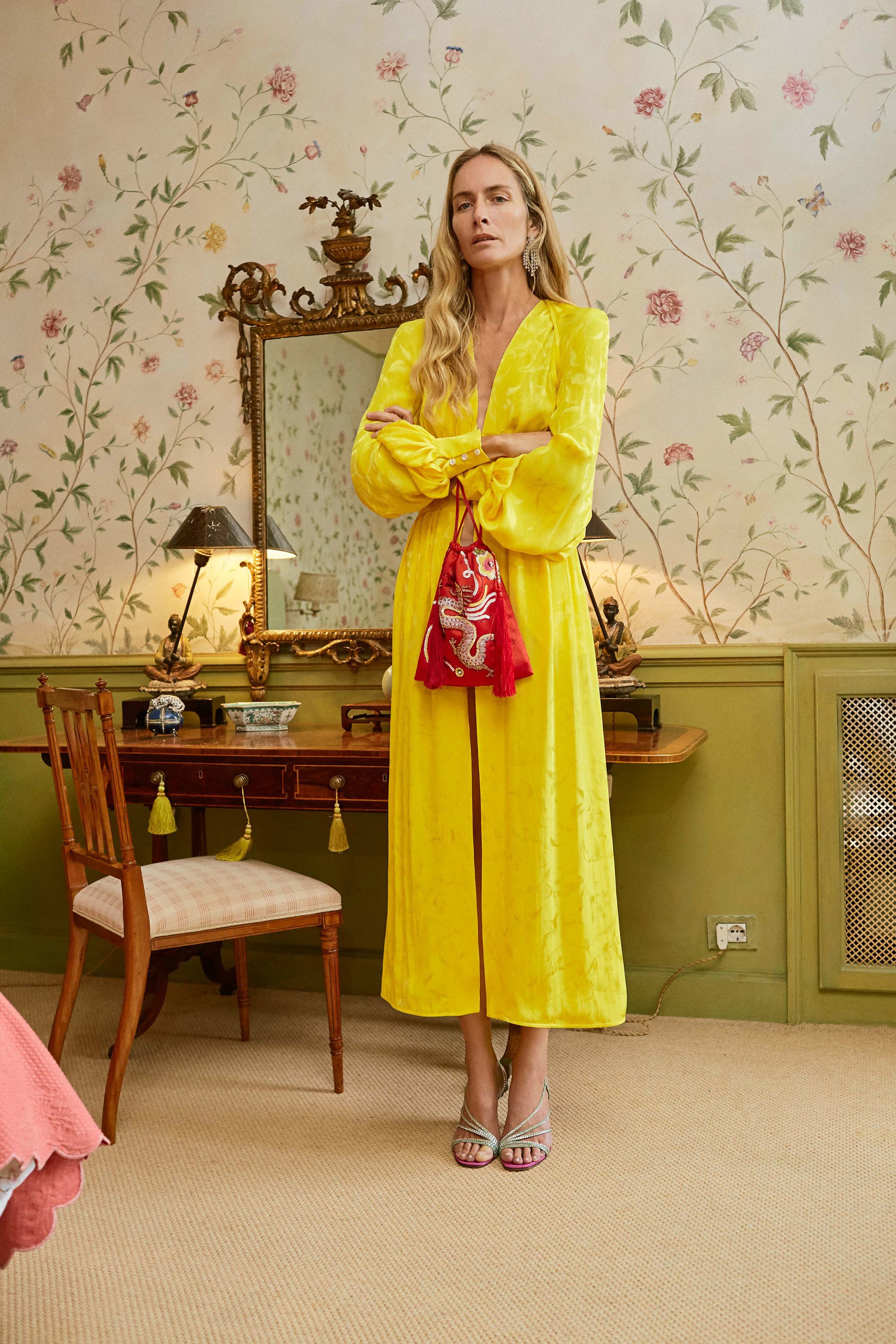 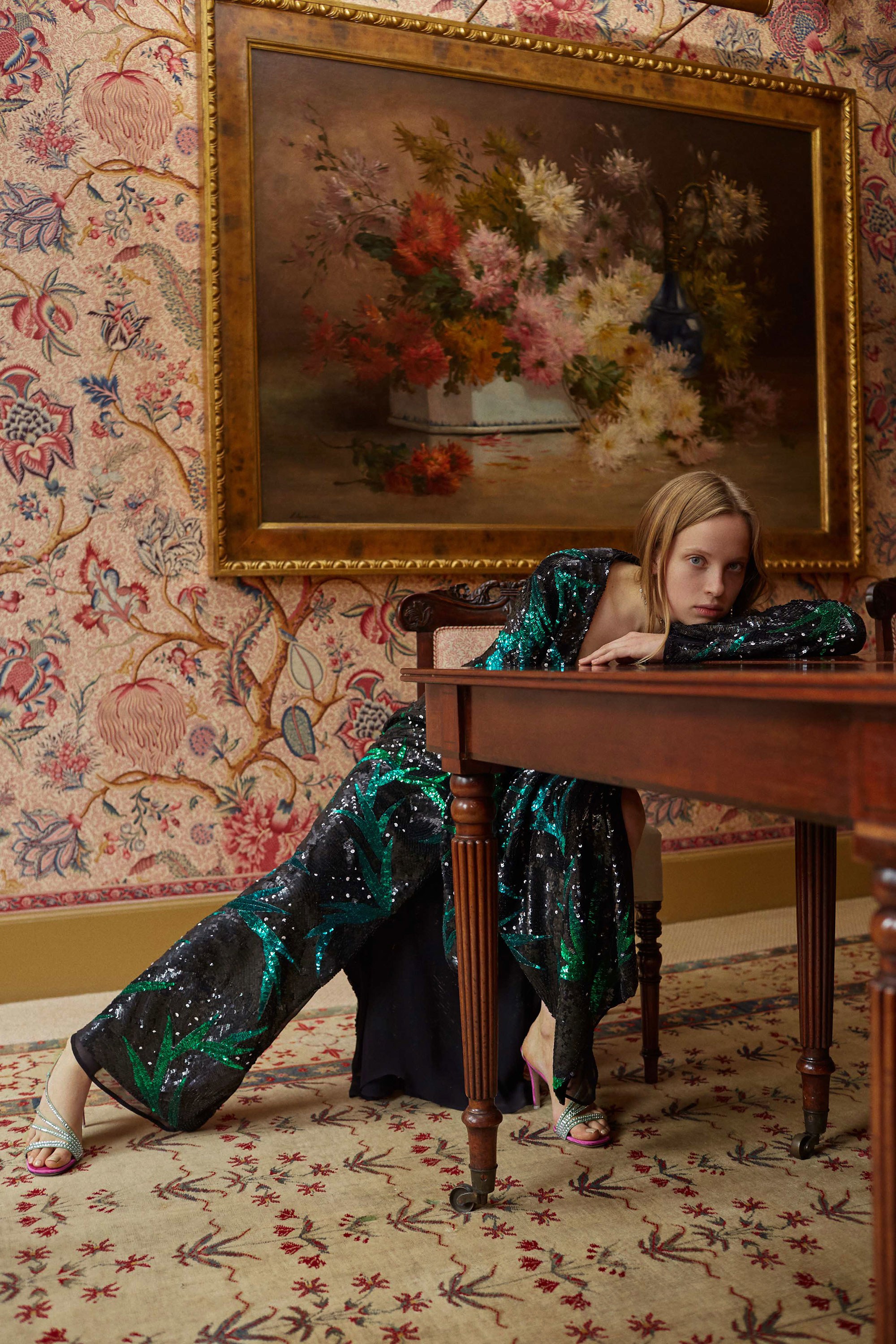 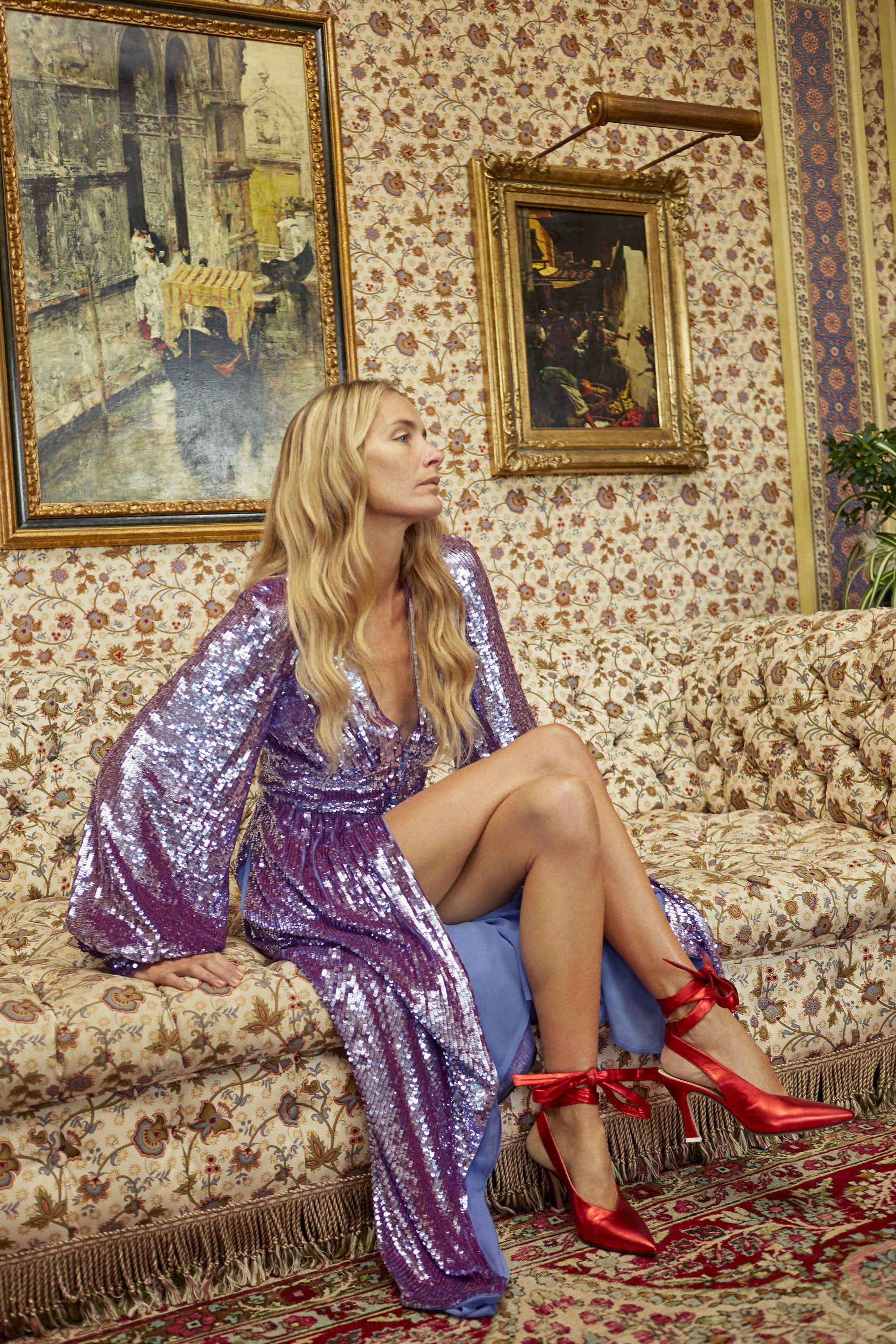 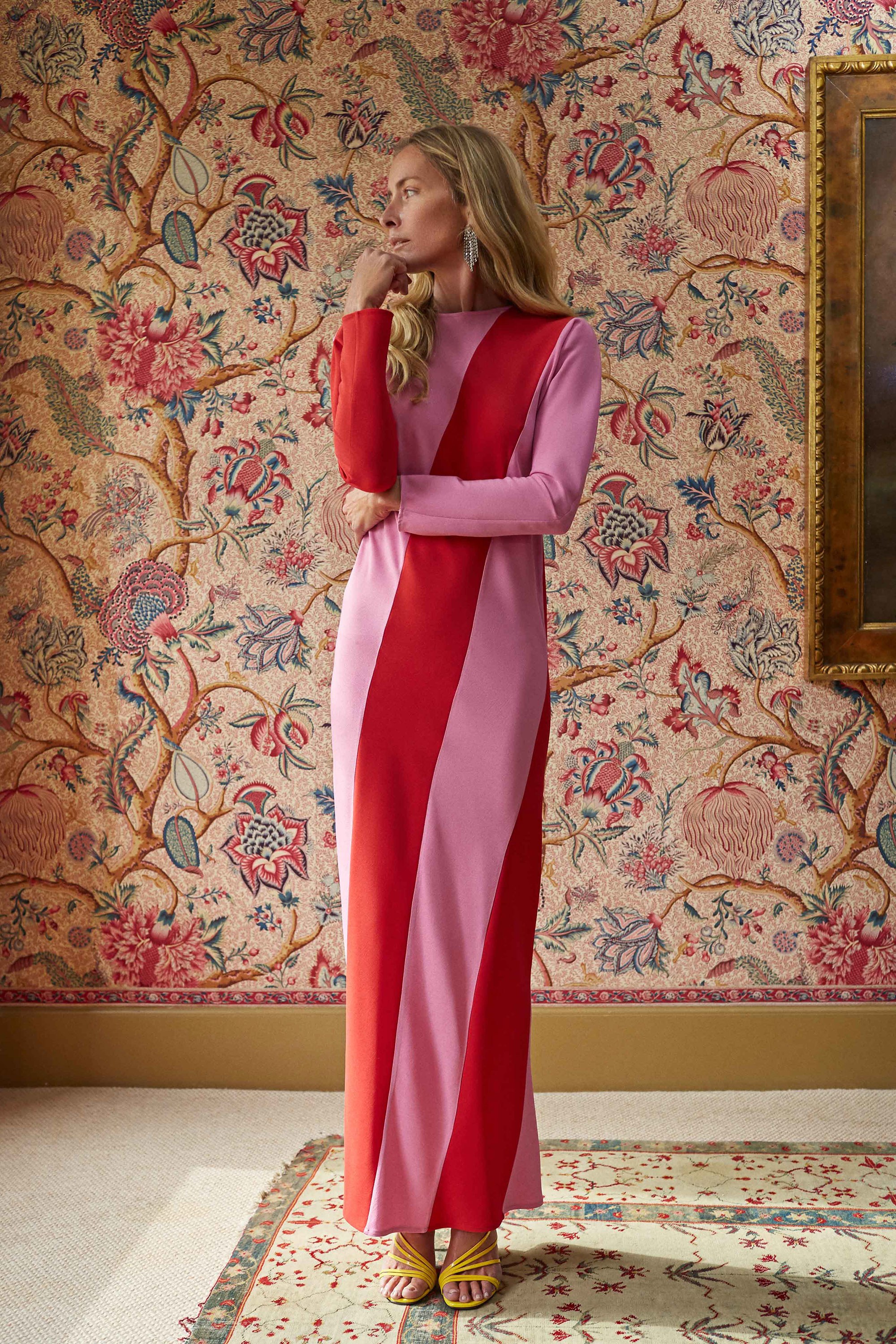 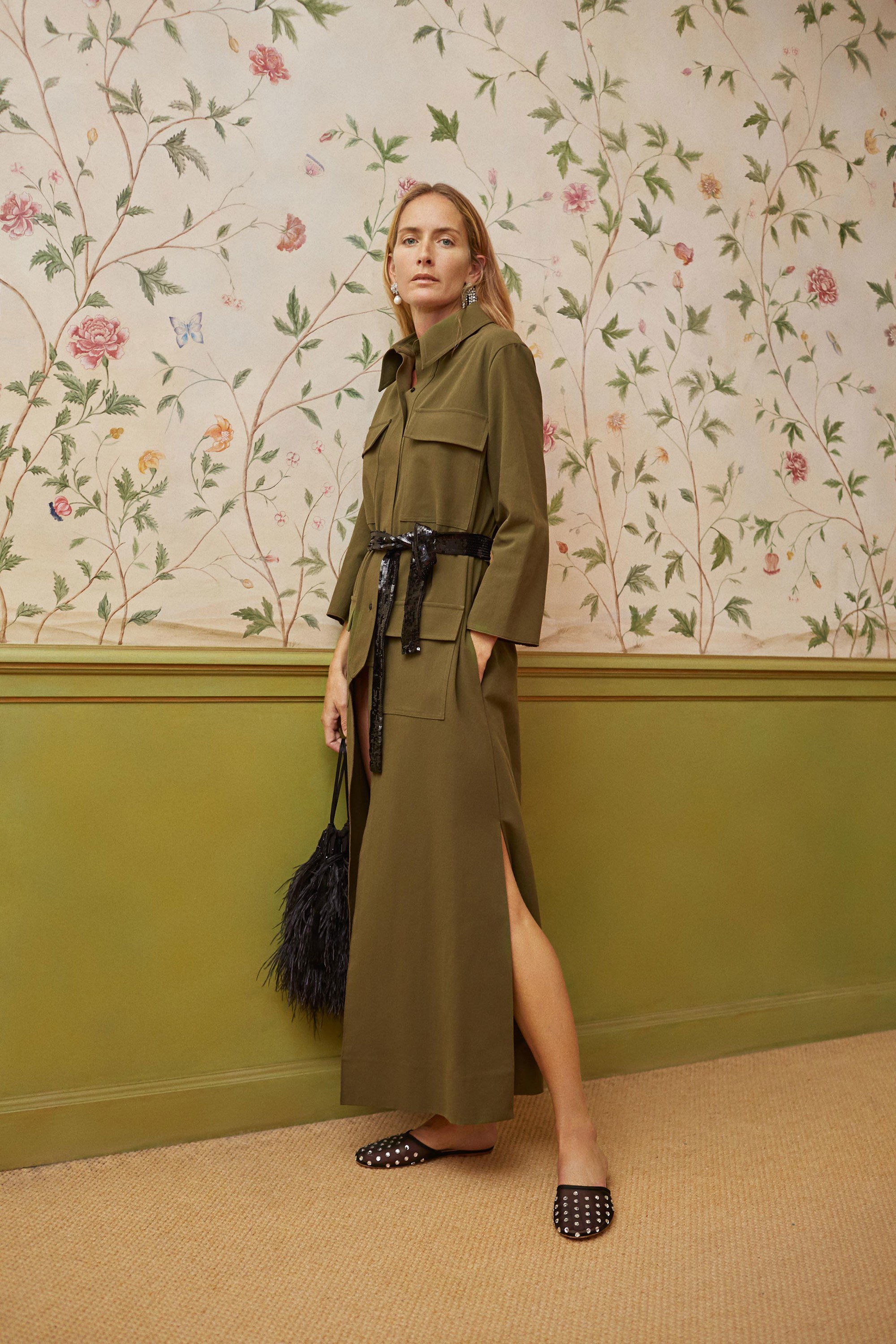 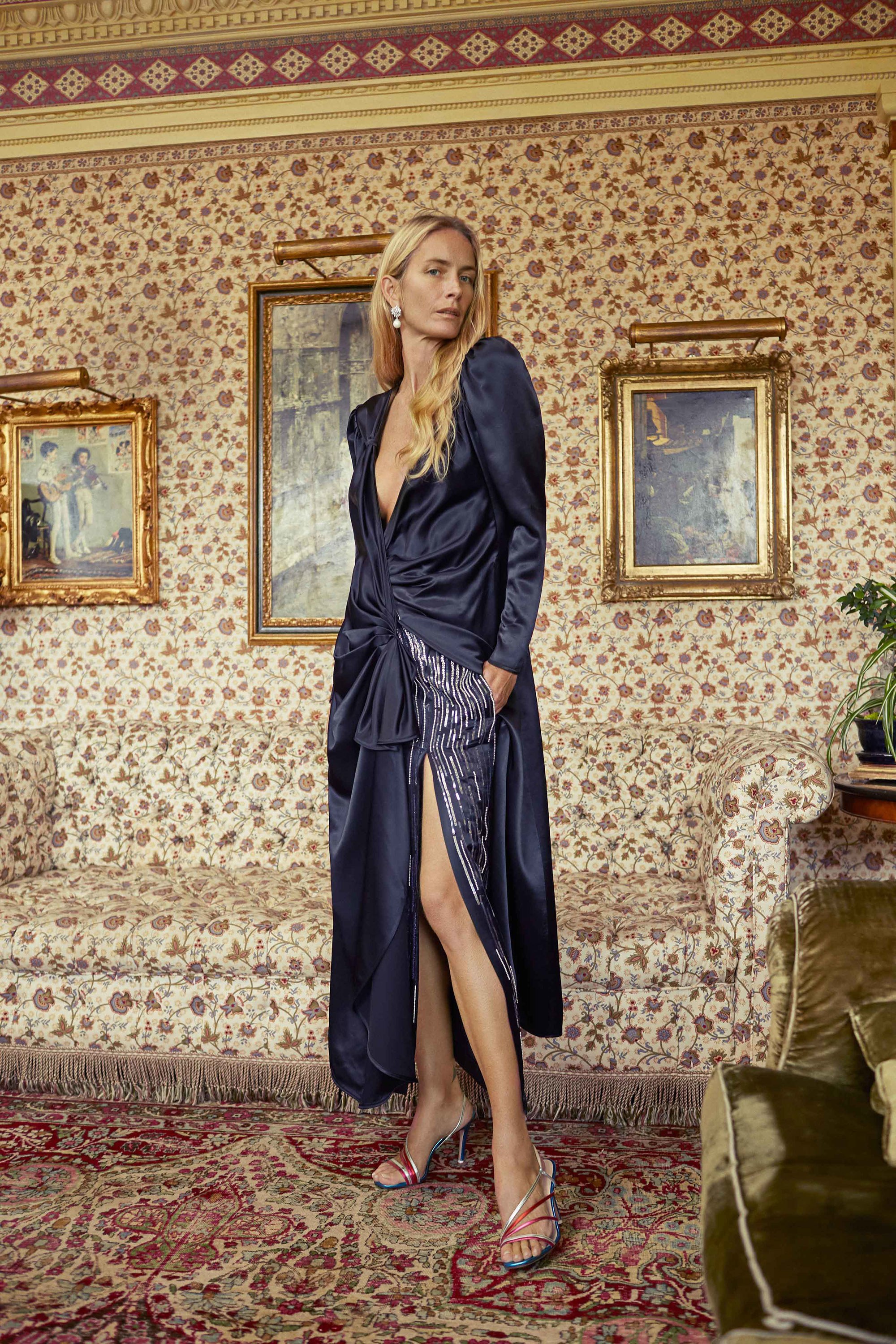 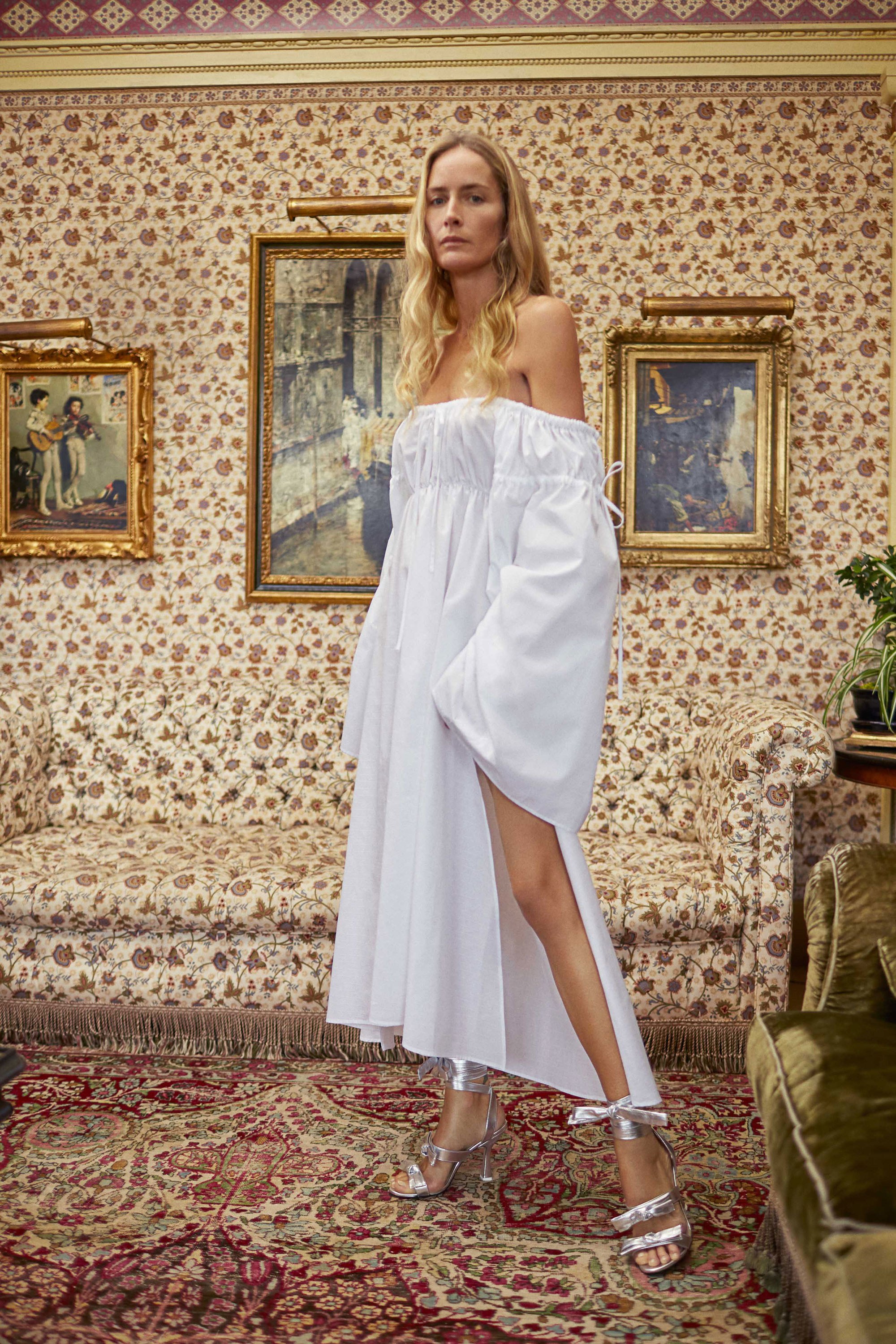 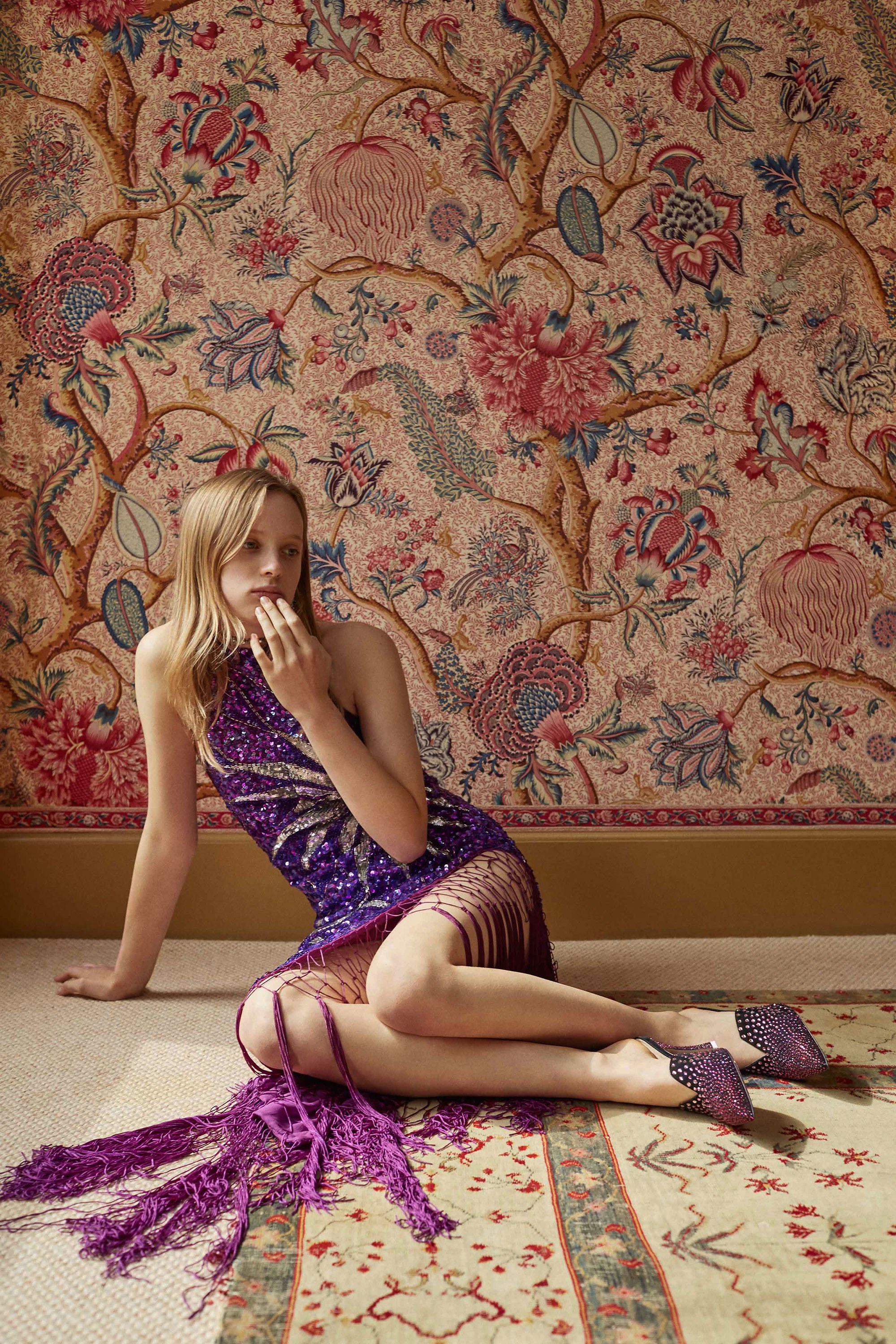 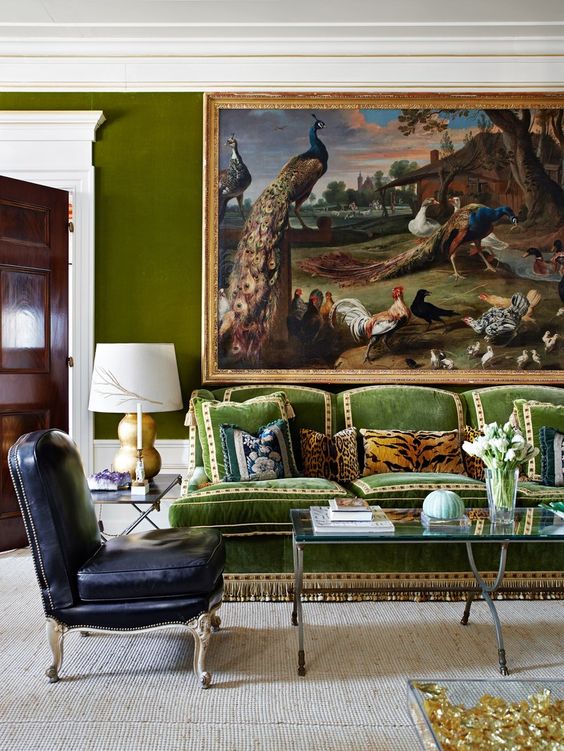 Not only the sofa, but Givenchy’s green velvet walls seem to be another inspiration for Tory’s own home.

The stunning  Diego Giacometti table  (created c.1976 for the decorator Henri Samuel) looks wonderful in both, Tory Burch’s Southampton home and Hubert de Givenchy’s La Jonchet. The one at La Jonchet was sold by Christie’s last March for 3,770,500 €. I’ve been wondering if Tory Burch was the buyer 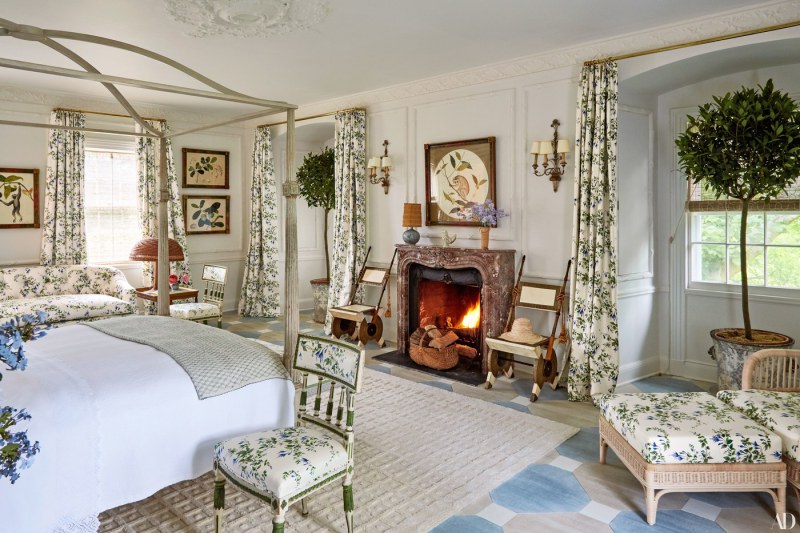 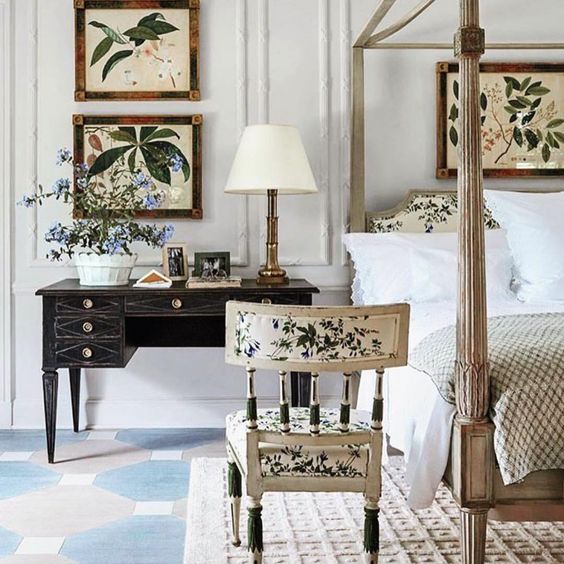 The inspiration for the use of overscale animal paintings in Tory’s home might have also been inspired by Billy Baldwin’s NY apartment. 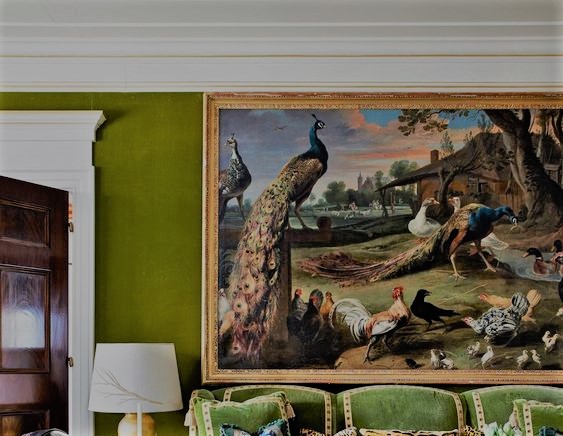 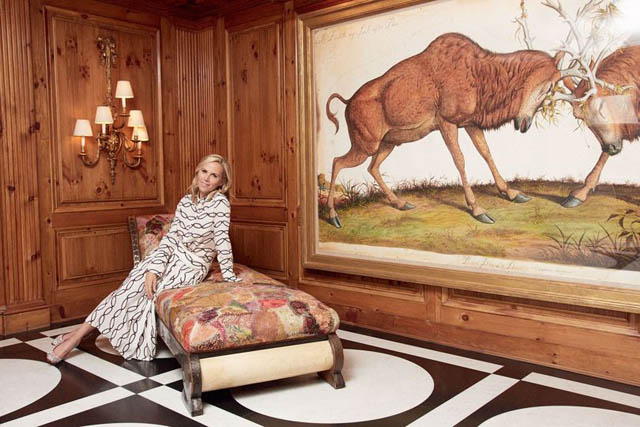 David Hicks has been a longtime inspiration for Tory Burch. Hicks fearless love of colour and geometry have not only influenced the Tory Burch’s stores interiors but the logo, too. He also has inspired one of Burch’s latest catwalk collections. 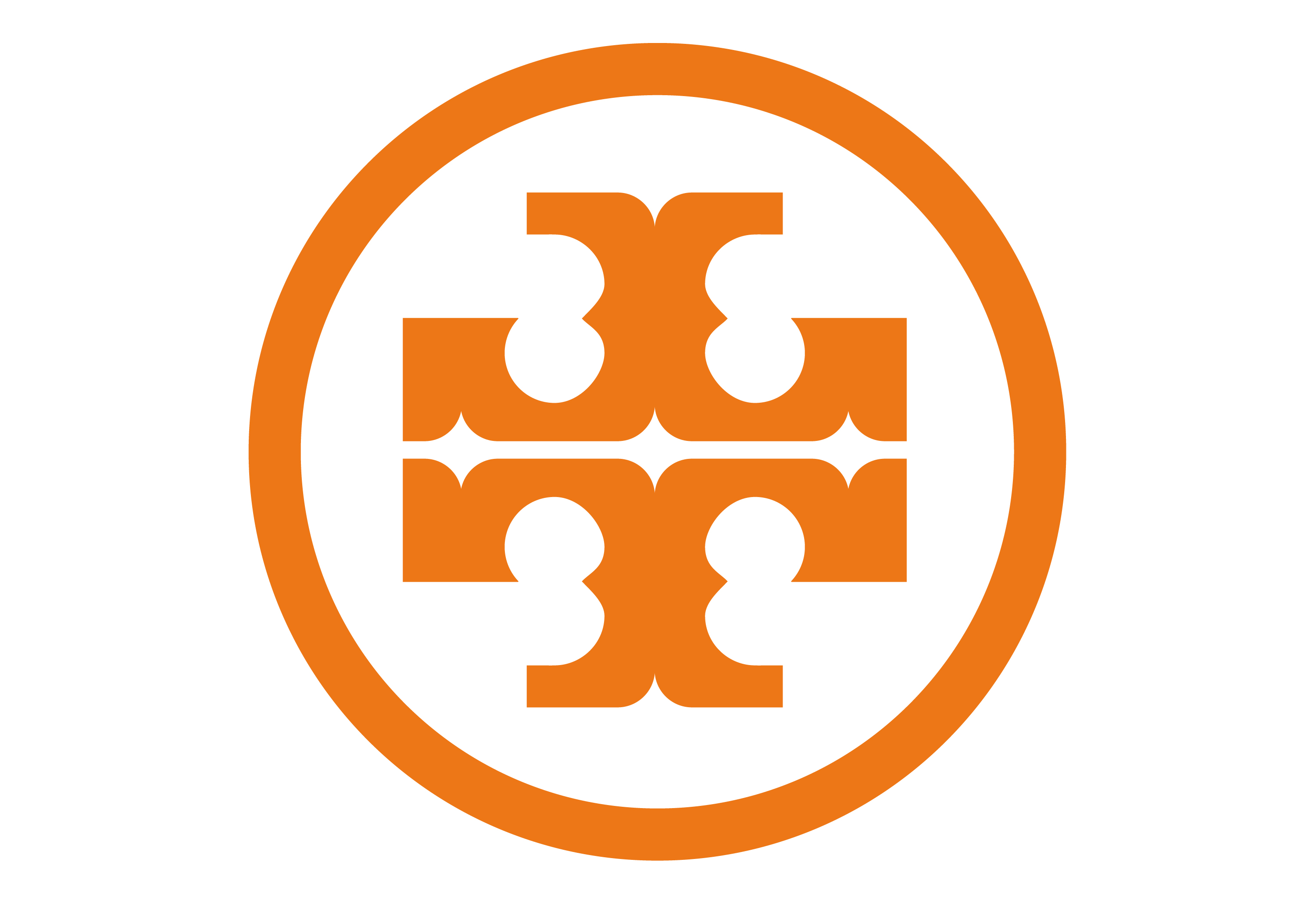 As for many Americans, Tory Burch’s love for topiaries seems to have been inspired by the late style-setter and philanthropist Bunny Mellon.

Massimo Listri is known for capturing masterfully the grandest interiors in the world: from the Vatican Museum to Versailles, this renown photographer has seen through his lens the most exquisite constructions in the world.

There’s no surprise that the Italian master of interior photography calls home an exquisite 18th century Palazzo in Florence. Filled with sculptures, paintings, antiques and books, this home reflects Listri’s love for collecting beauty in all shapes and forms. 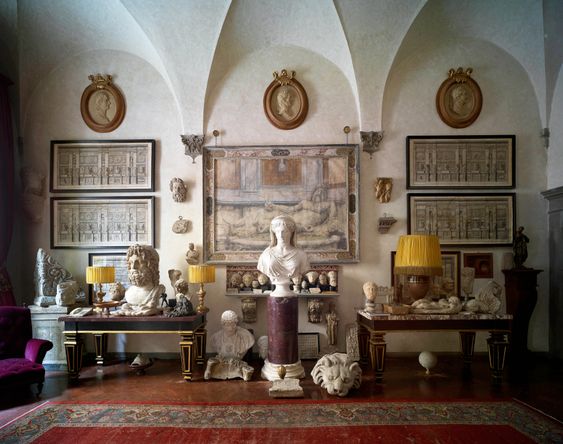 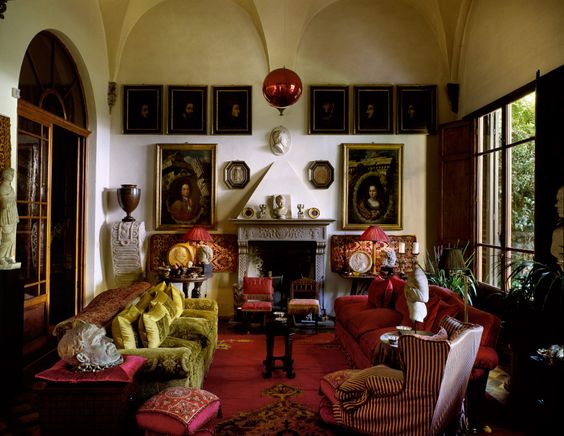 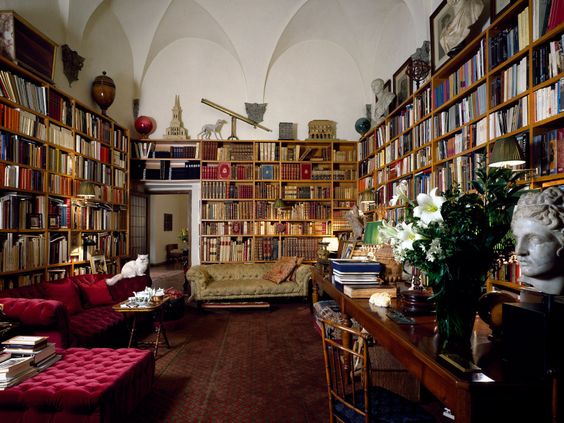 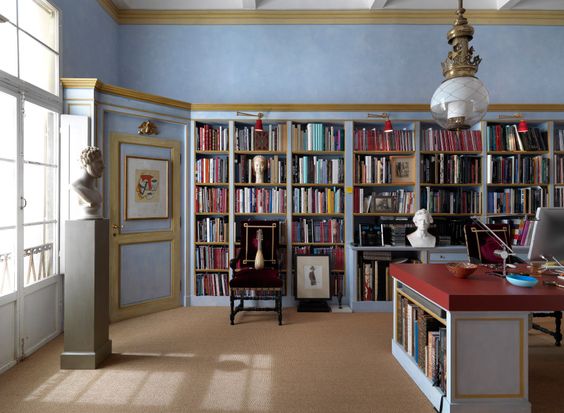 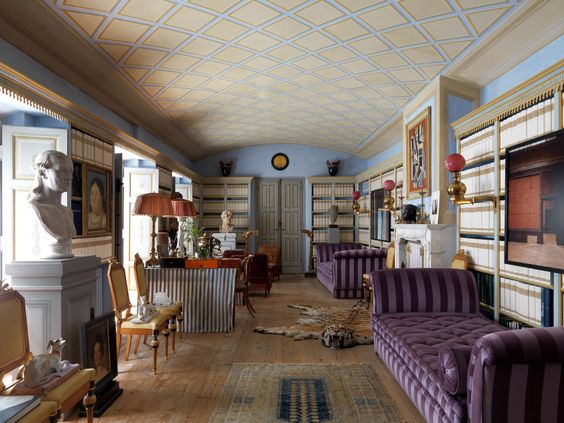 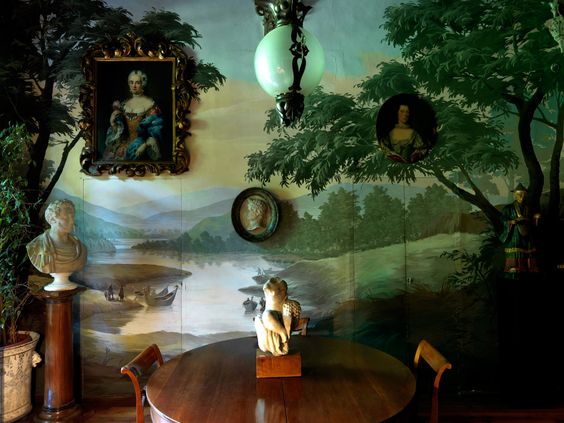 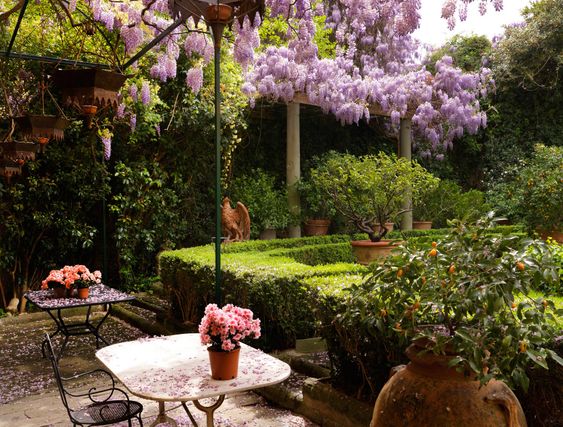 ‘I like to consider my style as fresh, uncomplic